Arpita Dey – Arpita has completed her Post Graduate Diploma in Journalism and Mass Communication under University of Calcutta in the year 2011. She is working as an independent filmmaker and freelance photo and video journalist based in Kolkata since 2009. Her photo and video stories have been published in Ei Samay and Times of India online and international news agency and also telecast at Kolkata Doordarshan Camera Cholche, Zee News 24Ghanta.

She has worked as an assistant director in a documentary film Silent Killer commissioned by Films Division. She has also directed few documentaries which have been screened in Kolkata film festival and BIOFF.

Arpita has completed her Film appreciation course from Chalatchitra Shatabarsha Bhawan on 2009 and Art Appreciation Course from Poschimbongo Charukala Parsad on 2014. Her photographs have been selected to exhibit at Photo Division and also received a special award on a photography competition by Information and Cultural Affairs Department Government of West Bengal.

My Ancestral home – Kolkata is a heritage city. Years old buildings, old furnitures, joint families have been dissolved in modern days’ lifestyle; lack of maintenances and promoting have been engulfed Kolkata’s so many heritage and years old buildings.

Arpita, being born and brought up in a joint family of North Kolkata, she has portrayed her ancient house and family members’ very closely.

‘My Ancestral home’ shows us a series of photographs on a traditional Begali family’s lifestyle and culture. 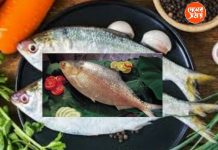 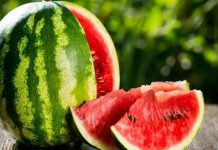 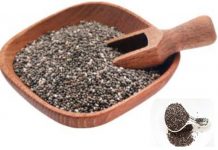